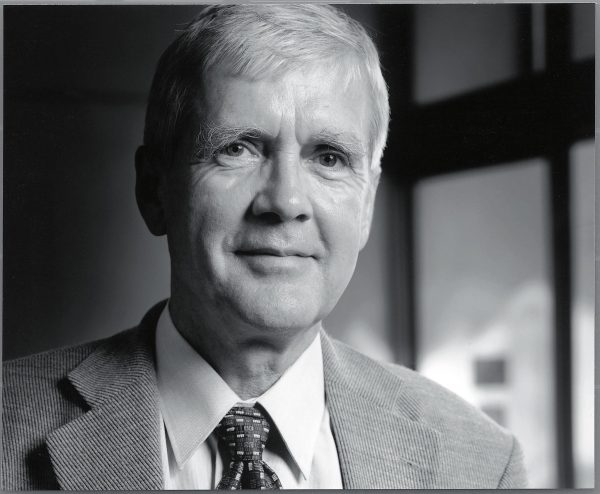 Rector Frode Slipsager steps down in August 1987 and is succeeded by Finn Junge-Jensen from the Department of Organization. Finn Junge-Jensen later points out that he had accepted the appointment with great reluctance. The appointment is also met with criticism and scepticism from academic staff members and students. Financial newspaper Børsen counters these sentiments, portraying him as a man who is capable of cleaning up the school and helping it move forward. The new rector also has visions for Handelshøjskolen, including a stronger international profile, an efficient administration and an independent institution offering continuing education.