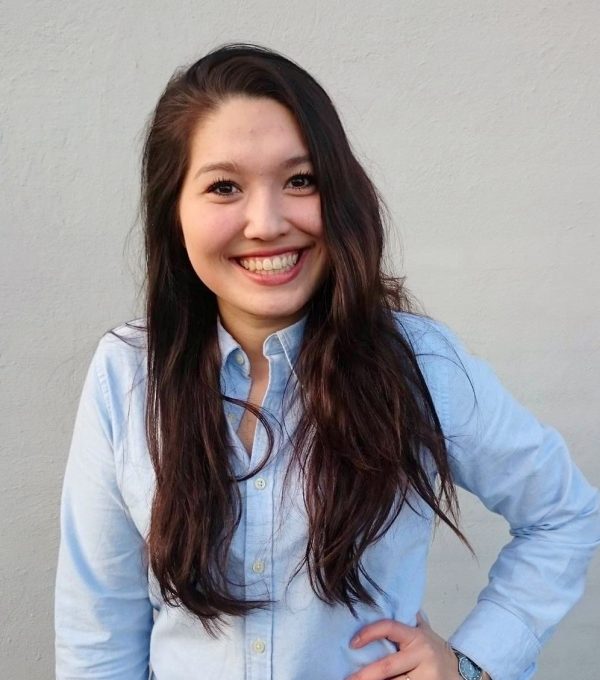 A Sea of Opportunities

Since the beginning of my studies at CBS in the summer of 2015, my world has changed. After I graduated high school, I was awarded a full scholarship to study in Georgia, USA. The American education system was not my cup of tea, but I was very fascinated with the importance the Americans ascribed to extracurricular activities. While studying at the University of West Georgia I joined various clubs and even co-founded the Rotaract Club of West Georgia. I finished freshmen year and then decided to return to Denmark and continue my studies at Copenhagen Business School. During introduction week, we were encouraged to participate in the Responsibility Day case competition, which we actually ended up winning. I believe it was the eye-opening experience that set the course for me at CBS. I ran for the study board during my first semester at CBS and was elected vice-chair immediately. Being a study board representative increased my interest in social engagement at CBS even more, and it only took off from there. The options were endless. Later that semester, I signed up as an intro guide, served as an intro administrator and became a mentor.

Besides my personal commitments, as students at CBS, we have the opportunity to join more than 80 clubs, organisations, associations and unions. No matter if you are into politics, hunting, whisky, diversity or investment, there is an option for everyone. Furthermore there is a long list of awesome events throughout the academic year. To list some, there are the Week 9 case competition, Green Week, Asia Days, CBS talks, parties at Nexus and so much more.

To conclude briefly; how are all this relevant to you? Network and experience! I have met inspiring and powerful people through the study board, I have made many new friends as a mentor, and it has  been a great opportunity to practise case writing and public speaking in the case competitions. There is so much to gain from engaging oneself and since CBS offers a wide range of opportunities, you should get the most out of them while you can!