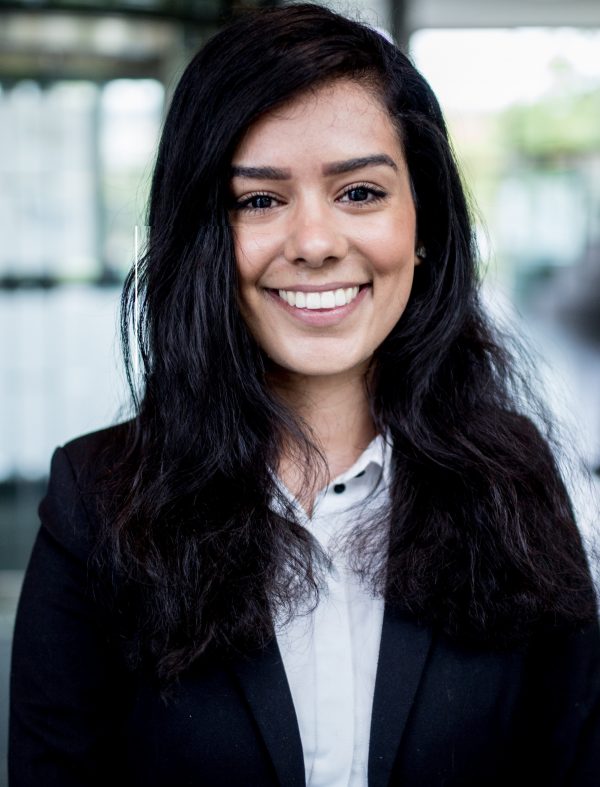 My first acquaintance with CBS was during the summer of 2013 when I was still in the midst of finding out what I wanted to study, and what I could picture myself doing in the future. This was one of the toughest things for me to figure out at that point in my life. All I knew was that mathematics was a subject of great interest to me, and I wanted pursue a study programme where this was an integral part of the courses. I began to do a lot of research and stumbled upon the BSc in Business Administration and Economics. After a lot of contemplation, I applied for this study programme and was one of the fortunate students that got accepted into the programme.

When I first started at CBS, I doubted whether or not I would fit in. I was at one of the most renowned business schools in the world surrounded by some of the brightest students, and rumour had it that CBS was a place of arrogance and “cold business”. Not only were the courses tougher than in upper secondary school, but all the students seemed to be highly competitive as well. This could be very stressful, and I realised that in the pursuit of good grades, I had compromised a lot of social time. Instead of letting it get the best of me, I started to look at some of the great opportunities CBS had to offer in order to meet and socialise with students from other study programmes, both in an academic setting and in a more social context. This is when I joined the mentor programme, the CBS International Case Teams and the Organizing Committee of CBS Case Competition. Through these activities, I have met many different types of students with a lot of creativity, drive and humour, who know how to have fun while studying. They have made me realise that it is possible to combine academics with socialising, and they put meaning into the phrase “work hard, play hard”. I have learned to relax a lot more while studying at CBS, and not only have my knowledge and experience been challenged and broadened, but I have also met a lot of people whom I now call my friends.