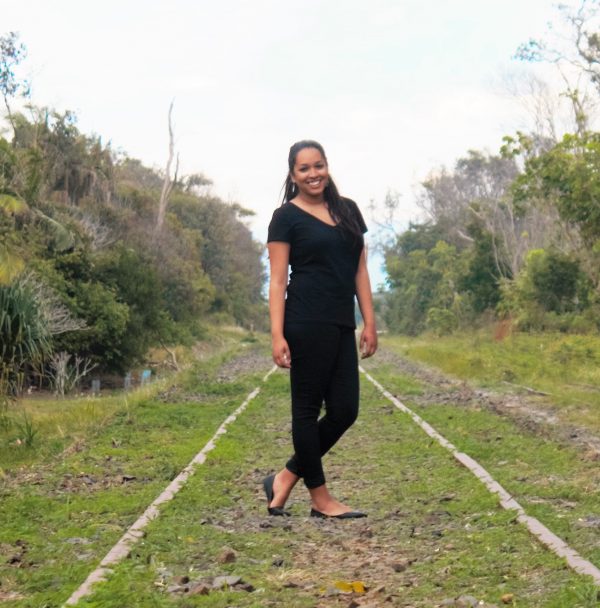 Becoming the man I wanted to meet

This is the tale of how I went from joining CBS with the desire of meeting a successful and driven person, to four years later, having become that person myself. This is my CBS story.

Starting at CBS was a fairly last minute decision for me.  At the time, I had my heart set on moving away from Copenhagen, the place that had been my home and comfort zone for 14 years, to Edinburgh to study events management. Upon the encouragement from those around me, I decided to apply for CBS – I had no expectations of being accepted, but at least I would have pleased the people who were encouraging me to apply. That is what I told myself anyway.

When the letter of acceptance arrived from CBS, things changed. I was so sure that I was not going to get into CBS, so I had not even considered what would happen if I did. I decided to start at CBS, but just because I had been accepted did not seem like a sufficient reason to reject my spot in Edinburgh. So I told myself that during my time at CBS, I was going to find me the CBS stereotype – the rich, successful and driven bachelor; and that I was going to marry him.  That would be sufficient reason to turn down studying events management in Edinburgh.

It did not take long for me to really love being at CBS. I was enjoying my bachelor in English and Organizational Communication and was an active student representative on the academic board for my programme. Through my programme, I met a wonderful group of people who very quickly became some of my closest friends.
Beyond academics, I made it a point to be involved in the student-life at CBS. One of my proudest moments during my time here was the time I spent as a part of the student-run blog, CBSLife.  In the three years that I was a part of that organisation, I went through the roles of contributing writer, editor-in-chief and president of the organisation. On the fifth semester of my bachelor, I went on an exchange semester to Melbourne where I had the opportunity to throw myself into a whole new culture, thousands of kilometres away from my home and comfort zone.

The people I met in my bachelor programme, the ones I met through CBSLife and the ones I got to know during my exchange semester made up a network of strong-willed, determined individuals who inspired me to want to become just like them. What I did not realise at the time was that I was actually becoming like them.

My academic achievements, my involvement in extracurricular activities and my cultural experience from studying abroad landed me two jobs, the first at Denmark’s national tourism organisation, Visit Denmark, and later at the renowned Maersk Drilling where I currently work with corporate communications and branding in their Strategy and Partnering department.

My time at CBS created an environment for me to challenge myself and build up my skill set. It provided a space for me to interact with like-minded individuals who acted as a source of inspiration for my personality to grow into that of a driven and successful individual. It made the decision to continue at CBS for my master an easy choice, and so in September 2017, I started my master in International Business Communications – Intercultural Marketing.

Four years since accepting my spot at CBS, I still have not found the perfect CBS success story that I planned to marry. But I managed to find that person in myself.