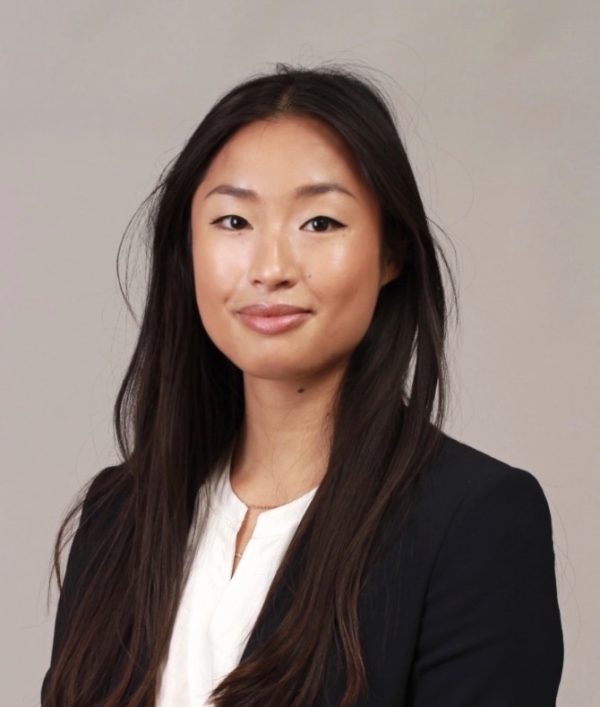 CBS, a place beyond profits and high margins

I have known for quite a while that CBS and I are meant to be. However, the underlying reasons are unclear, and I guess the easiest way to describe this feeling is to compare it with the feeling of being in love in an early stage; you are crazy about the other person but not a 100% sure why.

My CBS journey started back in upper secondary school when I imported useless ‘Made in China’ stuff with mark-ups high enough to provide myself with trendy clothes and good food that I would not otherwise have been able to obtain with my student grant alone. Back then, I had dreams of becoming an entrepreneur – and as any other teenager dreamt of – a loaded entrepreneur.

At that time, rumours had it that CBS was the go-to place if you wanted to learn how to become rich within five years. Being naive and inexperienced, I was drawn to this idea, and my main driver and motivation were all built upon the obsession of maximising profit – yet without really knowing what to profit from.

In 2012, I finally started at CBS. However, after a while, I found out that my initial expectation and perception of the school were way different from reality. Sure enough; facilities were great, boys were cute, corporates were everywhere and the first year of my studies was all about Total Revenue minus Total Costs. What I realised was that CBS’ special spark was not found in the aforementioned things; it is found among the diverse range of highly compatible and inspirational people who contribute to making the campus a dynamic learning environment. CBS provides the opportunities to explore talents and interests within the business world in every possible way that one can think of – not just from the school bench.

In my opinion, CBS is more than just a school. It is a society that fosters academics and social life as well as professionalism – all in one place. Furthermore, CBS is not (solely) about creating profits and high margins. It is just as much about learning responsible ways of doing business in a global society. This combination is the reason for why CBS is so special.
Following my encounter with CBS, I am no longer eager to become a loaded entrepreneur. My passion is now found elsewhere, and I probably would not have figured out if I had not actively been part of the student environment.

Next year marks my year of graduation and thus my formal separation with CBS. As opposed to the very beginning, I no longer have that ‘crazy-in-love’ feeling in my body. In contrast, I am now fully aware of the factors that make CBS a special place to me. I can proudly say that it has shaped me both personally as well as professionally – so thank you, CBS.