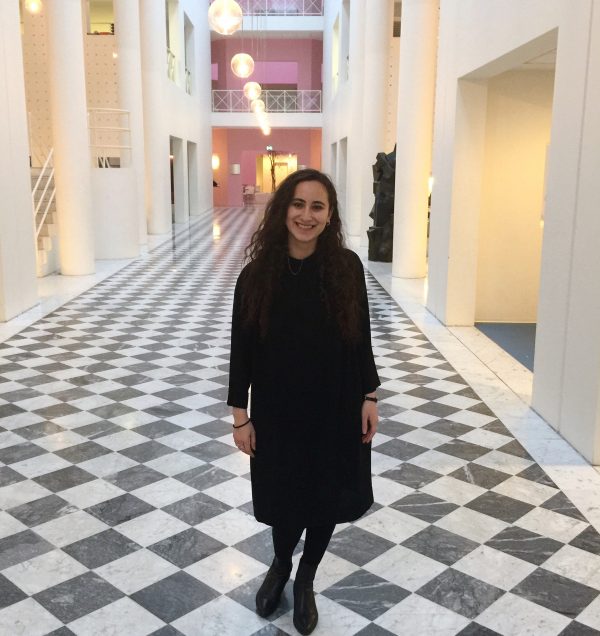 Do Yourself a Favour

During my senior year in high school, I somehow concluded that CBS is where I will be heading next. I was determined on this. Another thing I was determined on was that I had to go on exchange during my studies at CBS. In the summer 2014, I achieved my first goal and in my second year at CBS, I worked on achieving my second goal.

As a CBS student, I was privileged that the university had exchange agreements with 300+ partner universities worldwide. When this is said, every goal comes with some struggles along the way. Being me, I read everything I could about exchange procedures on the former e-campus (now my.cbs.dk), went to every meeting and talked with the country managers at the International Office.

I narrowed down my list of places I wanted to go – the more far away the destination was the better! I was ready and needed to get away from Denmark for a while, and my eyes were on Canada. After taking the mandatory TOEFL language test, I knew Canada would not be a reality – I did not even apply for Canada in the first round. You see, you must take into consideration the prerequisites set by CBS, the host university, your study board and your GPA. Basically, I could not just pick and choose where to go – it was a bureaucratic mess. I made a quick research and randomly applied for Hong Kong in the first application round.

Needless to say, I did not get accepted. A lot of stuff were building up, and you can probably imagine that I was not feeling quite well at the time. But when you really want something to happen, you got to fight for it, and as life has it I got lucky with my bad luck.

Today, as I am nostalgically writing my CBS story, it has been a year since I went on exchange to the University of Aberdeen in Scotland. I have made some long-lasting friendships that helped me grow as a person, and I have experienced things I would not otherwise have been able to.

For me, going on exchange is almost a crucial part of being a Danish student. New experiences and perspectives of the world are an enrichment. Whether you choose to go on exchange during your bachelor or master, I urge you to do so. So do yourself a favour and get yourself enriched.