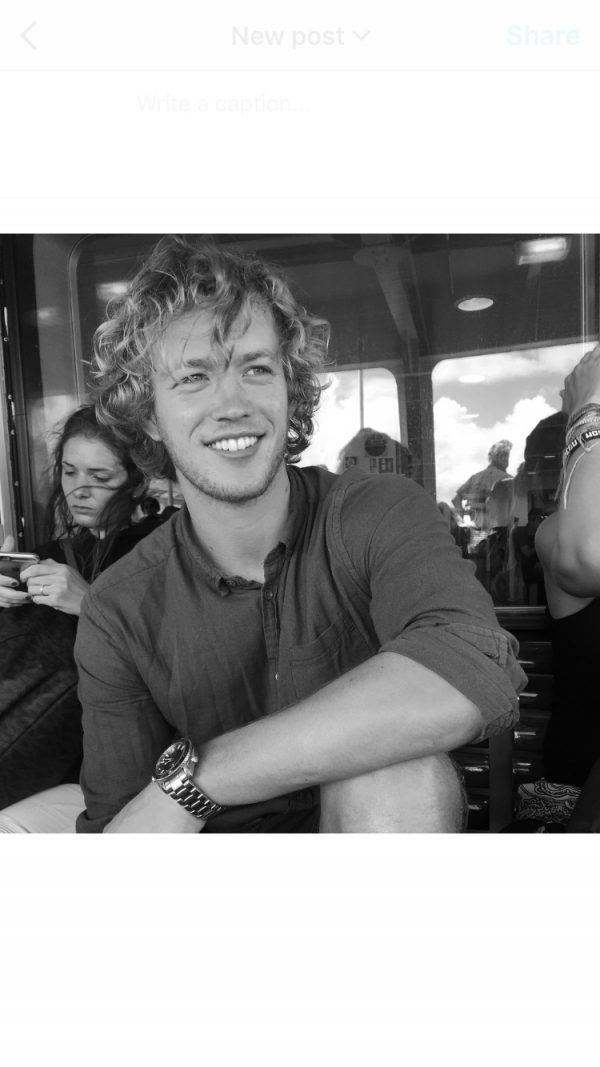 Exploring from the shoulders of giants

My journey at CBS has been a wild one. From being on the verge of burnout to feeling more empowered and curious on life than I could ever imagine possible.

I graduated from BSc in Project Management last year and am now on my first year of MSc Strategy, Organization & Leadership. Both of which I am very grateful for. I am also an exercise teacher at BSc Pro. and Project Manager for CBS Responsibility Day 2017.

I chose CBS because I felt it was the ‘safe choice’ in relation to job security and satisfaction – which I believed was essential for a good life. This point of view made my studies a means to an end since the main purpose was to get good grades and then, hopefully, land a good job on the other side. This attitude only brought me frustration and distress and simply couldn’t motivate me sufficiently. To put it mildly, this way of studying at CBS didn’t work for me. When I realised this, I considered my life priorities carefully, decided to stay and  dedicated myself to look for the value inherent in studying. This was the turning point of my journey.

When I really started dedicating myself to the theoretical concepts introduced and formulated by scientific giants, my perception of the world was continuously  enriched with new concepts. It allowed me to craft my own reflective and critical abilities which then could serve as an instrumental platform for action. Besides making my studies more exciting, this new approach created value in other areas of my life. In my job I had at the time, I went from doing what I was told to suddenly come up with my own ideas for improvements, some of which were actually implemented.

Along the way, I have been introduced to the term ‘a reflective practitioner’, which is basically the ability to reflect on matters and then make qualified decisions based on that. I like the term and feel that I continue to develop this ability through my studies at CBS.

In the beginning, I joined CBS in the belief that it would lead me to a good life but by standing on the shoulders of giants, I’ve realised that I am able to strive for a great life tailored by myself.

I see many students who perceive their studies as a means to an end in the same way I did when I started my journey at CBS. This causes you to miss out on a vast pool of value and risk the consequences of burning out or simply making things more difficult and boring than they need to be.