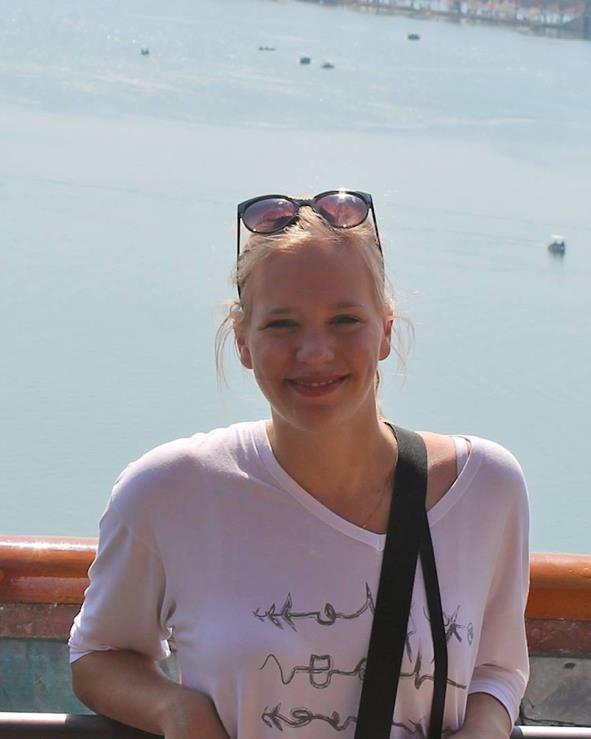 The friends you make are the ones who motivate you

I had known for a while that I wanted to try out the International Business and Politics programme, but starting at CBS was still a daunting experience. I moved to Copenhagen without knowing what to expect the day before the start of the orientation programme. I tried to prepare myself the best way possible, but I still doubted whether I had made the right choice in the beginning of my studies. Even though these doubts have reappeared from time to time the last two years, particularly during uninteresting lectures or 72-hour exams, I truly think CBS has been exactly the right choice for me.

In the IBP programme, I have had the opportunity to study a broad array of subjects, gain knowledge about the world and attend interesting and challenging lectures – at least for the most part. However, my time at CBS has been so much more than academia. It is the people I have met along the way who have shaped my study experience.

I left my entire network behind when I moved to Copenhagen, so I was very nervous and had a lot of negative stereotypes in mind at the beginning of the orientation week. I feared that I was going to study in a competitive and arrogant environment, but I was quickly proved wrong and put at ease by the people I met that very first day – people whom I am still close to almost two years later. They have made studying at CBS so much more than merely studying. The friends you make are the ones who motivate you for 8 am classes on a Friday, push you to read one more text and make you want to put in an extra effort. These people make CBS feel like a place where I do not just go to study, but where I go to hang out, have fun and make memories.