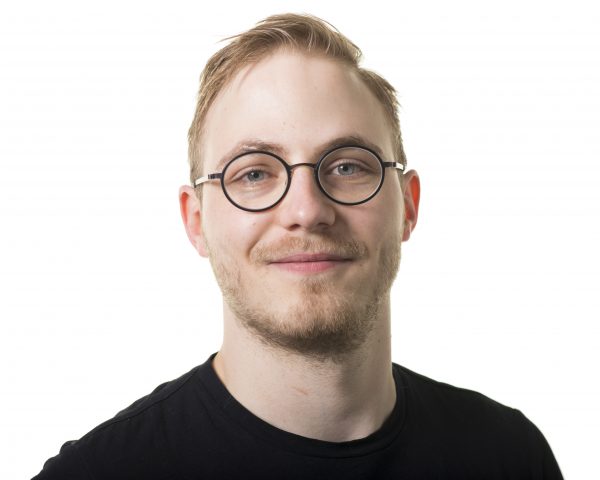 My home away from home

My shared story with CBS is not an afterthought but is still ongoing— a history in the making, so to say. Once I graduated from my master in Political Communication and Management in June 2016, I never really left. I kept postponing the arrival of the so-called ‘real world’ of business ‘out there’ indefinitely, as I had this unsettling feeling that I had more to learn and that CBS was not done with me. And I could not quite let go of CBS either.

Interestingly, CBS was never my first or ‘natural’ choice. I wanted to be a journalist and therefore moved to London in the pursuit of a degree in journalism. During my time at City University London, I learned that writing, and writing well, is all about practicing—learning by doing. I also realised that I as a journalist wanted to specialise in the field that I was going to report on.

I completed my first year in London and decided to continue my studies at CBS’ Asian Studies Programme, since I have always (or as long as I can remember) had a keen interest in cultural diversity, languages and the many, different philosophical perspectives on the same issues of business, politics, etc. that you can find around the world, and, if receptive, how they can shape your own worldview.

CBS has, in that way, gradually come to make my world. Besides my studies, I worked for nearly three years as a writer at CBS OBSERVER (now CBS Wire) and got to know the people — students and staff — who, for me, are CBS and make it a homely place to be. Home is, after all, where your friends and family are, and I have over the years come to call CBS my home away from home.

So I decided to stay a little longer and am now roughly a year into my PhD at the Department of Organization where I explore issues of diversity, inclusion and (in)equality in relation to organisation and management. And after all these years, first as a student and now as an employee, I still feel energised and inspired when being on campus by all the student-driven activities as well as by the diversity of my colleagues’ research projects that engage with and take responsibility for the wider society that CBS is part of.

CBS can, in that regard, not be reduced to the impressive buildings that make the business school stand out. Rather, CBS is, to me, all about the flow of people and time; collaborative research, teaching as mutual learning and exams (for better or for worse). I have come to see CBS as a living lab and as a test bed for social change, and CBS is as such both my home and my field—a platform from where I can take an experimental approach to my research issues.

My CBS story was from the very outset one of disregarding CBS as a viable option for my future. However, as the story unfolded, CBS emerged as the protagonist of that story alongside myself and will, without a doubt, continue to play an integral role. Not only in the story that is my life but also in the stories yet to be told from the next generations of students.

I am grateful for the many good moments we have had and hopeful for many more to come. Happy centenary CBS!