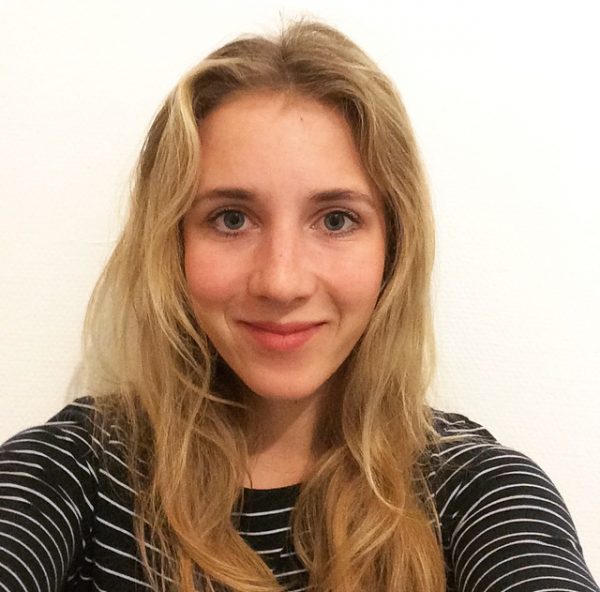 How to thrive at CBS

When I graduate from CBS this year, my transcript will state that I have completed 180 ECTS points in Economics and Business Administration. But as with most things, reading between the lines reveals interesting insights.

First year, I spent many hours on CBS both during the day Monday through Friday and often also in the evenings on Thursdays. The thrill of being a bachelor student carried me through the hours of studying, but the Thursday evenings on CBS  could result in rather unpleasant 8 am Friday morning classes. Even though my  lassmates were responsible for making my Friday mornings rough they also motivated me to attend those same Friday morning classes. In conclusion, first year was a year of news – new ways of studying and new friends with the following confusion and excitement.

This year, I got settled with my studies, learned how to actually book a study-seat and knew how to write legible notes. So far so good. I also worked as an instructor in microeconomics and as a mentor at CBS. Being a mentor was not easy, but the feeling of helping the students to make the most out of their studies was worthwhile. Same goes for the job as instructor and here is a shout-out to all the students  who have ever said ‘now I get it’ – it means a lot for us instructors to hear. In general, I believe you learn much from conveying a message to others. My work at CBS has definitely made me reflect on and improved my study skills as well as given me an in-depth knowledge of microeconomics. Finally, different teams of instructors and mentors were formed which made these jobs great ways to meet some of all the amasing students at CBS.

My 5th semester was spent across the Atlantic at Wharton School, the business school of the University of Pennsylvania. I was impressed by the international status of CBS. Whenever I said I came from CBS, most of the exchange students instantly responded that they had heard it was a great school. From Belgium to Singapore – the high placement on rankings and the case competitions have truly made CBS acknowledged worldwide.

My semester abroad also made me realise how unique the way of studying is at CBS. During my entire semester at UPenn, I barely met anyone who worked during the semester. Instead they were engaged with student life, clubs and their classes. This is completely different from CBS where many people start working part-time as student assistants on their 2nd year. Before leaving for exchange, I worked at CBS so unlike many other Danish students I was not on the pre-professional fast track. I personally chose working at CBS because I wanted to engage myself fully in the student life while I had the opportunity. I wanted to enjoy my studies and focus on academia before starting my career. Everyone must decide exactly how they want to spend their time at CBS. That is why no students should feel obliged to fill their resume with fancy jobs if they would rather prioritise differently. There are many ambitious and talented students at CBS. Let us not let this asset turn into a liability.

CBS is a great business school with high academic standards, and I have had three great years so far. I am looking forward to starting my master degree at CBS next fall and to celebrating the 100 year anniversary.