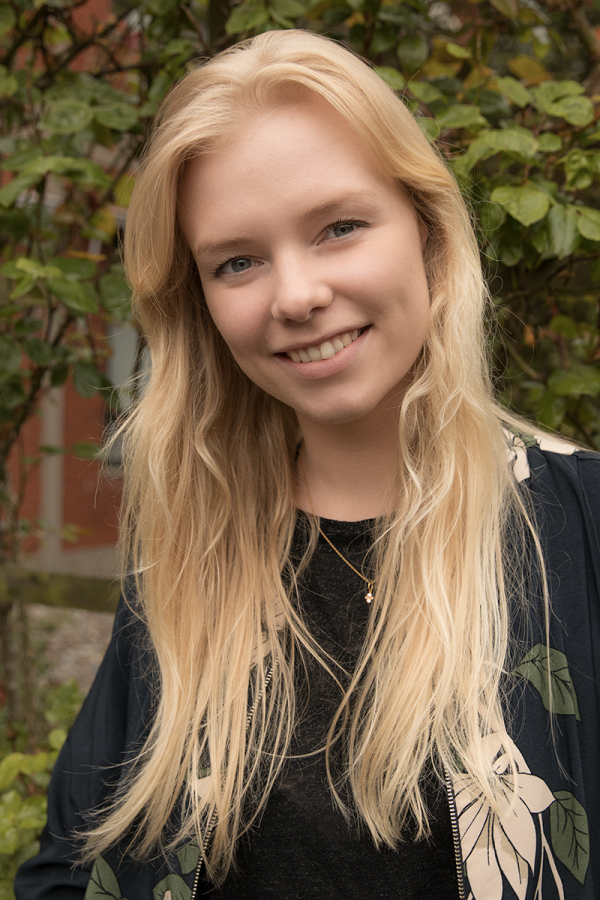 It’s something with IT

From feeling completely lost and just wanting to quit to  feeling so empowered that you are the only person with the right answer. That is my CBS journey in a nutshell. In 2012, my CBS story started on BA in Information Management (IM) and is about to end at MSc in Business Administration and E-Business – and I still do not know what I want to be when I grow up.

Like many young people graduating from high school, I had a big question mark on my education plans. After spending one year away from school, I was ready to kick-start my studies, and my choice fell on IM at CBS, even though, I was not completely sure what it was. I had big plans for myself – I did not know exactly what they were – but I had big plans.

On our first intro day at CBS, we were told that on IM we were probably being educated for a job position that does not exist yet. That made it a bit hard to make these big plans for myself, but it did not sound so bad. True, I did not REALLY know what IM was all about, but I knew that it was something with IT which seemed interesting – so how hard could it be?

It turned out to be VERY hard. It was a completely new way of studying compared to the Danish High School, and on top of that I could not really explain to people what IM was. That same question followed me on my master programme, E-business, except for the fact that now it was everyone outside of my studies who did not know what it was. I found out that IM was about converting data into information and transforming information into knowledge through the use of IT. Knowledge that could be used for improvements in all kinds of projects. So when I started my master, E-business, I was not unprepared. I quickly found out that it was not the separate courses on IM which had prepared me, but the mind-set I got from them. My performance in school improved, and I realised that I was actually good at what I was doing. I had found a way to identify issues and spot patterns to create solutions – I never thought I could do that!

I still do not know exactly what I want to be when I grow up, but it should be something with IT.

PS: I did find out what IM and E-Business were all about. IM and E-Business are about using the available technology to create innovative and functional solutions for problems that seemed unresolvable. At least that is what I have used it for.