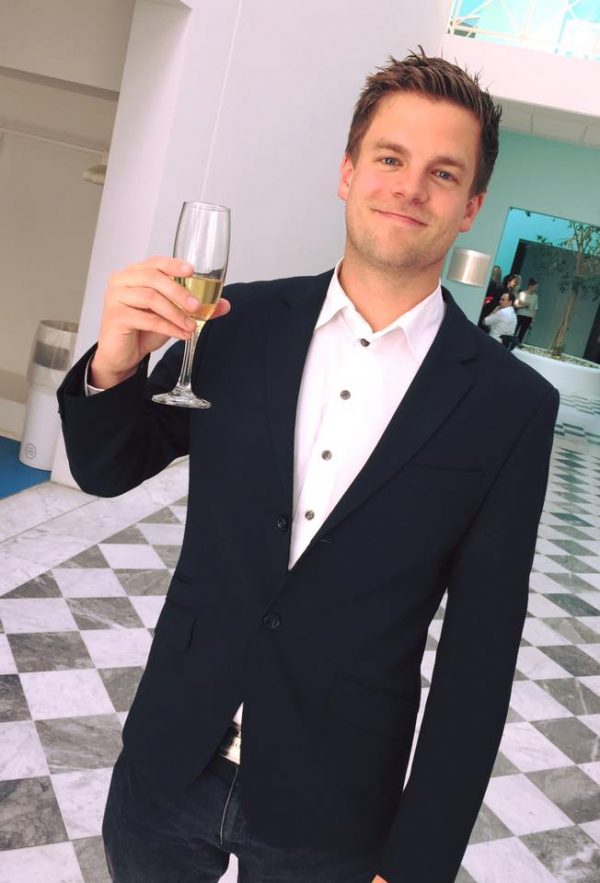 I did a little bit of everything at CBS

I moved to Copenhagen in 2009 and as so many others, I had no idea what to expect. At the time, I probably knew a total of three people in the entire capital and was about to start my CBS experience as part of the first class ever to study Intercultural Market Communication. As a consequence of being the first class, we felt like guinea pigs most of the time with courses and professors trying to figure things out on the go.

The opportunity to take a semester abroad was something I felt I had to try. I ended up spending my fifth semester at the University of Wisconsin-Madison (UW-M) which pretty much changed my life. I gathered lifetime experiences, made great friends and met a sweet girl who is still my girlfriend now six years later. Introduction and social programmes at UW-M were almost non-existing. So when I got back to CBS, I decided to help improve that same experience for the exchange students coming to CBS. That eventually escalated, and suddenly I had been a volunteer in the CBS Exchange Crew for four semesters, the ISUP Crew for three summers and a buddy volunteer for five semesters. For a short period, I even worked at the Housing Department preparing the dorms for the incoming students.

CBS has had a huge effect on my personal life. My best friends today are people I met while studying, volunteering or working at CBS. Moreover, I would be lying if I said I have not had my share of fun and partying during my time here. There may or may not have been times where a drink in the sun beat the Friday afternoon lecture. Or where Thursday night at Nexus took its toll on the energy in the workshop Friday morning (I was even part of the Nexus staff for an impressive three-month period). It is all part of the CBS experience and I would do it all again if given the chance.

After getting my bachelor degree, I started cand.merc.(kom.). I graduated and officially became an CBS alumus in the summer of 2015. For the final year of my master studies, I worked as a student assistant in CBS’ Communications department. This again gave me the chance to see CBS from a different point of view. Faith would have it that I since August 2016 once again have had my daily life at Solbjerg Plads as a full-time Communications Consultant at CBS Business. Soon though, I will be parting ways with CBS. But I think it is safe to say that I have managed to do a little bit of everything here by now.