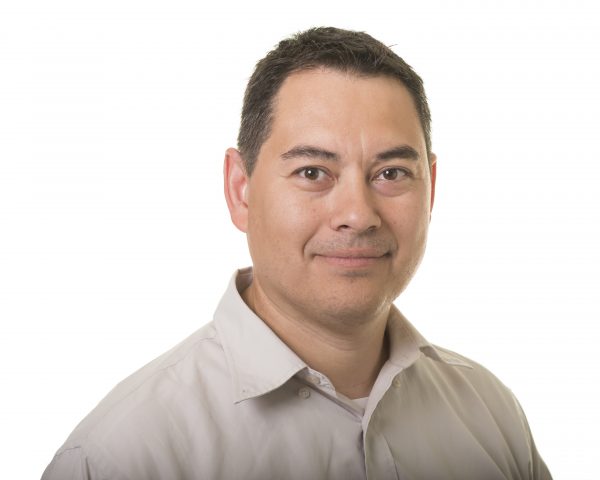 My “marriage” to CBS

The first time I sat foot in CBS was in 1998 when I entered a big lecture hall with approximately 100 other students who also participated in the induction programme in the former BSc in Business Administration and Computer Science (today called BSc in Business Administration and Information Systems). We all sat expectantly and waited for a lecturer in computer science to begin his mock lecture. However, it soon became clear that there were some technical issues when the lecturer after a while exclaimed: “The computer did not do this yesterday”. The old overhead projector was put into use, so the lecture could start.

This moment marked the beginning of my CBS career starting with a smile on my lips. It was kind of ironic that the lecturer in computer science could not get the IT equipment to work. I had definitely not expected that. However, I quickly learned that the lecturers might have a great amount of theoretical knowledge which I could combine with my practical knowledge about IT. Therefore, it all came together initiating the beginning of the next 19 years at CBS.

During my 19 years at CBS, I have been far and wide. I completed my bachelor in 2001 and was employed in a full-time position as IT administrator at the former Department of Informatics (today called the Department of Digitalization).  Besides my work, I started on my MSc in Business Administration and Computer Science in 2002. Despite it being a bit later than planned, I finished my master thesis in 2010 with a feeling of almost being married to CBS. I was however not ready to break the marriage and therefore accepted a job at CBS IT in 2011 where I am an IT Business Partner today.

I have been around for several years for one special reason. I have been provided with the opportunity to develop – especially within IT, one of my major interests. For me, CBS is freedom with responsibility. The university has given me free rein to explore and find new ways. And it is okay to make mistakes since you learn from them. This is exactly why two days are not the same. One more advantage of working at an educational/research institution is that you can try out many new things, and 19 years therefore do not seem that long.

I also have some fantastic colleagues whom I feel great with both socially and academically. There is room for both humour and seriousness.  In addition, an open-arm-like approach is applied to everything. You should rather ask one time too many rather than one time too few. Because at CBS, you do not always need to find the answers yourself if you can find them down the hall by one of your colleagues or through a number search in Outlook.

It has come to 19 years without any break. These years have taught me that if you want to fit in at CBS, you must be curious, try out new things and seek opportunities. It has been 19 good years which have given me a great deal of amazing experiences. A bachelor, a master, a full-time job – and my wife who I also met here and today have three lovely children with.

So thank you CBS and congratulations with the 100 years.