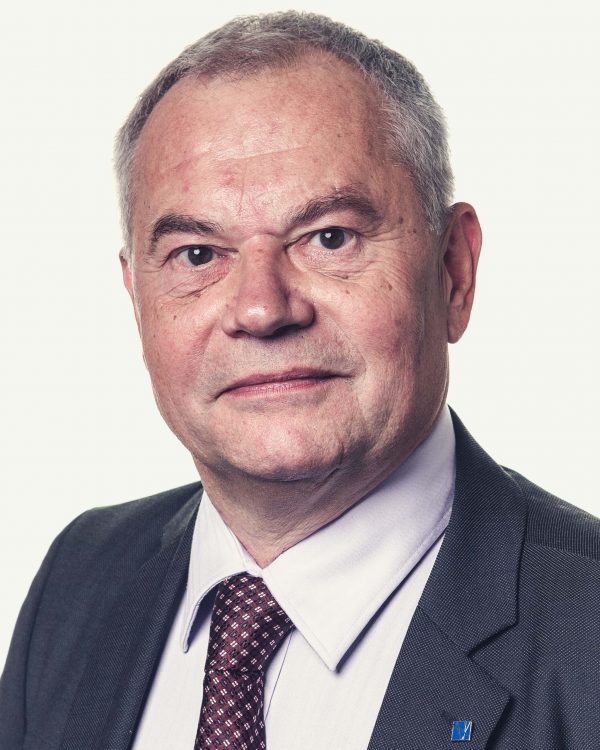 Networking from a mobile home

A road trip in Australia to strengthen CBS

When we arrived at a new campus, I just took a shower in the mobile home, put on my suit, and visited the university. When I was done, I put on my shorts and t-shirt and the road trip continued.

In 1999, I was director for the MSc in Economics and Business Administration programme. After a successful evaluation of the programme by the Danish Evaluation Institute, we decided to complement the national feedback with international impulses. So we went on a field trip to Australia, more precisely Queensland, in which a number of internationally oriented and academically strong universities are located. The purpose of the trip was two-fold; partly to obtain inspiration for the ongoing international development of CBS, partly to establish new student exchange agreements. Australia is in fact one of the places that CBS’ students are very eager to visit, and at that time we needed more partner universities in this part of the world.

On my own expense, I had brought my wife and our two children Line and Rasmus with me. All in all, we visited 14 universities. Line was seven and Rasmus was five, so they were old enough to benefit from and remember all the great experiences we had along with the visits. I had rented a mobile home, which turned out to be efficient. When we arrived at a new campus, I just took a shower in the mobile home, put on my suit, and visited the university. When I was done, I put on my shorts and t-shirt and the road trip continued. This form of travel also introduced us to camping, which is the preferred type of vacation by many Australians and tourists.

This trip made me realise how important it is to CBS to become inspired and benchmark the quality of education and research with other international universities. Globalisation was becoming a reality, and the education of Danish executives demanded more international knowledge and understanding of cultural differences and different societal systems and traditions. This recognition accompanied me in the years after, where I worked as dean of the Faculty of Economics and Business Administration from 2000 to 2005. Every chance I had to participate in international conferences, establish networks with our partner universities and benchmark CBS’ quality with international universities, I took it,

Also when I took up the position as an EQUIS reviewer. EQUIS was the first of CBS’ three international accreditations. CBS got it for the first time in 2000, but I have been “on the other side of the table” countless times as a chairman of the review teams that visit the business schools for accreditation purposes.

After I resigned as a dean in 2005, it seemed natural to continue to work with international accreditation. The past ten years have been successful in terms of accreditation. We have also achieved the American AACSB and the British AMBA accreditation, making CBS one of the approximately 100 business schools in the world that hold the Triple Crown – the three most recognised accreditations within our academic field.

Obviously, the branding value is high in these quality seals; however, the greatest value in my opinion is the constant focus on quality, which is a prerequisite for obtaining these accreditations. This quality makes CBS’ programmes some of the most popular in Denmark. They deliver candidates, which not only are in demand by the Danish corporate sector, but also land international executive jobs.