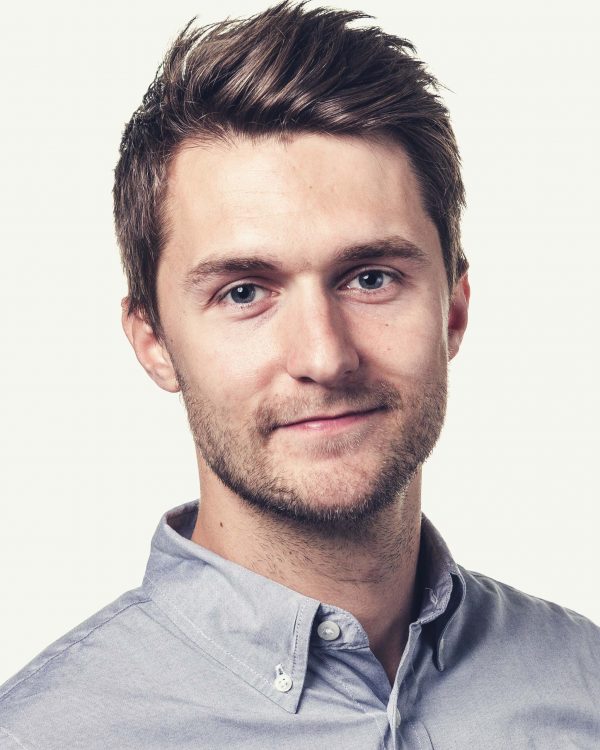 Despair changed into a positive feeling

”The initial despair slowly changed into a feeling of being part of something bigger; each lecture was a quantum leap towards the acknowledgement of society around me. I have never lost that feeling”.
In 2010, I wanted to take an MSc in Political Communication and Management (PKL) at CBS.

I had a bachelor degree in history and corporate philosophy from the University of Copenhagen, and I had already heard of this relatively new master degree at CBS during my first year.

At an information meeting at CBS, students and lecturers as well as a razor-sharp setting and the feeling of an up-and-coming atmosphere all over CBS completely convinced me. So I was very anxious to know the answer to my application to CBS.

One thing I knew for sure: A master degree from CBS would open all the corporate doors in the world, especially with a degree in political communication and management. I mean, the title alone is pure gold!

Fortunately, I was admitted, but it quickly dawned upon me that the somehow superficial values that I had ascribed to my life as a master student at CBS could not even begin to compare with the completely radical transformation of my perception of teaching and campus life that PKL put me and my fellow students through. In the first week, we were pelted with academic terms, theories, and hypotheses, which left us in a state of complete confusion and disorder. I felt lost.

Even though this feeling stayed with us for a while, it gradually decreased. We slowly started to see the light – not least because of incredibly committed teachers, well-structured preparation classes, and extremely enthusiastic fellow students.

The initial despair slowly changed into a feeling of being part of something bigger; each lecture was a quantum leap towards the acknowledgement of society around me. And I have never lost that feeling.

The world’s most awesome university became my employer. I now work in the Dean’s Office, Research, and CBS is my playground every day. I have close contact to CBS’ research environments, a keen appreciation of the strategic development, and to show the significance of CBS in both a Danish and international context is part of my job. And my instantaneous fascination of CBS actually remains intact.