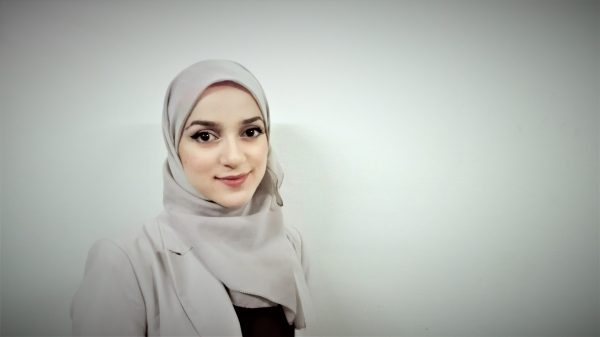 What is a typical CBS-student?

“International Business and Politics,” I recall my then boss-to-be mumbling during an interview for one of my first student jobs at the Ministry of Finance of Denmark. He added: “We don’t have any of you CBS-people.” Luckily, I got the job, yet, the CBS-exoticism seemed to follow me.

It was indeed the same – perhaps slightly sceptic – curiosity that I met, when I took an internship at the UN and coyly stated that I came from a business school. And it was probably the same reaction that manifested in the immediate thought which followed when I was first asked to write my CBS story here. Instead of opting for a long career in a C20 company, I was pursuing academic and professional endeavours within the intersections between the public and the private sectors. “Me? I am not your typical CBS-student.”

The thought was quickly replaced by a laugh at my own narcissistic belief in thinking I was unique. Over the course of studying at CBS, all my prejudices against what a “traditional CBS-student” is and strives for were continuously punctuated. Here, I met great, inspiring friends and classmates, all of them very different, with different dreams. In fact, the people I met here opened my eyes to different paths and ways. Some of my friends now suit up every morning to go to work at an investment bank in London’s finest districts, while others are travelling Sub-Saharan Africa with an NGO and a body covered in mosquito bites. The exposure to a variety of possibilities and paths is what constitutes CBS, and is what I have gained the most from during my time here.

CBS has in fact provided me with a variety of opportunities; ranging from following the CEO of Microsoft for a day, to starting a tech company, to working intensively with the political sphere at three different Danish ministries. This is what CBS does. It challenges the perception and definition of a business school, thus also what a business student is and inevitably what is understood by the role of business in a greater scheme.

I now say with great pride that yes, I am one of those CBS-people. Happy 100th birthday to CBS – and a big thank you for all the friends and opportunities, you have given me!