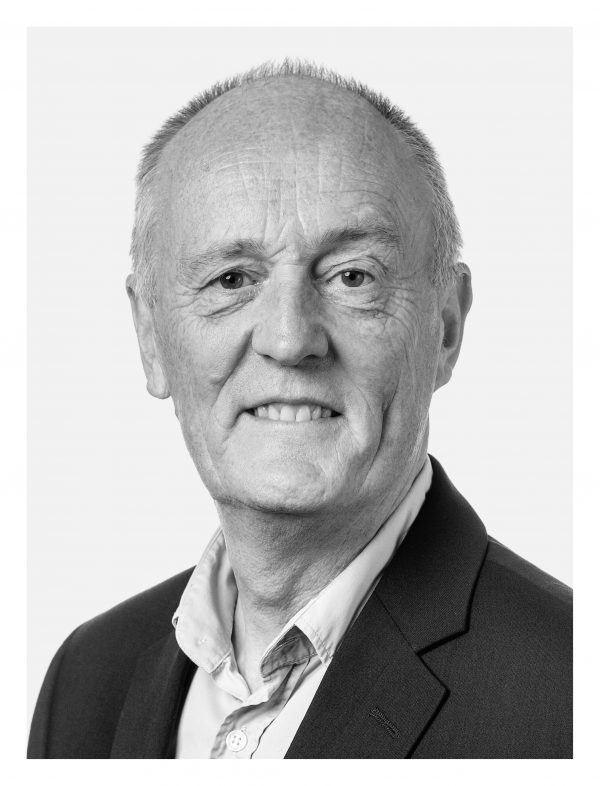 Dean of Research Alan Irwin (b. 1955) served as president from March to December 2011. In this short period, Alan Irwin worked with bringing the university back to normal after Johan Roos’ tenure as well as concretising the ideas of the Business in Society strategy.

Alan Irwin became a PhD in Science and Technology Policy from the University of Manchester in 1980. Before he arrived at CBS in 2007, he was appointed professor and dean at Brunel University and University of Liverpool.