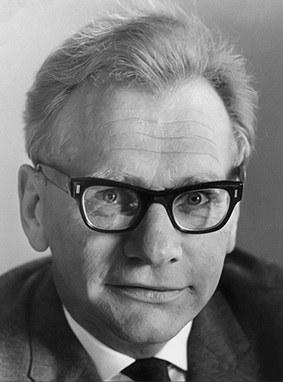 Carl E. Sørensen (1915-1985) was rector of Handelshøjskolen from 1975-78. He had an MSc in Economics and Management from Aarhus University and had positions in the Ministry of Commerce and the Federation of Danish Industries before he became deputy director in the Joint Representation of Danish Banks in 1960. In 1962, he became an associate professor at Handelshøjskolen. The year after he was temporarily appointed as professor and made head of the Department of Finance.

After having served as rector, he returned to his professorship.