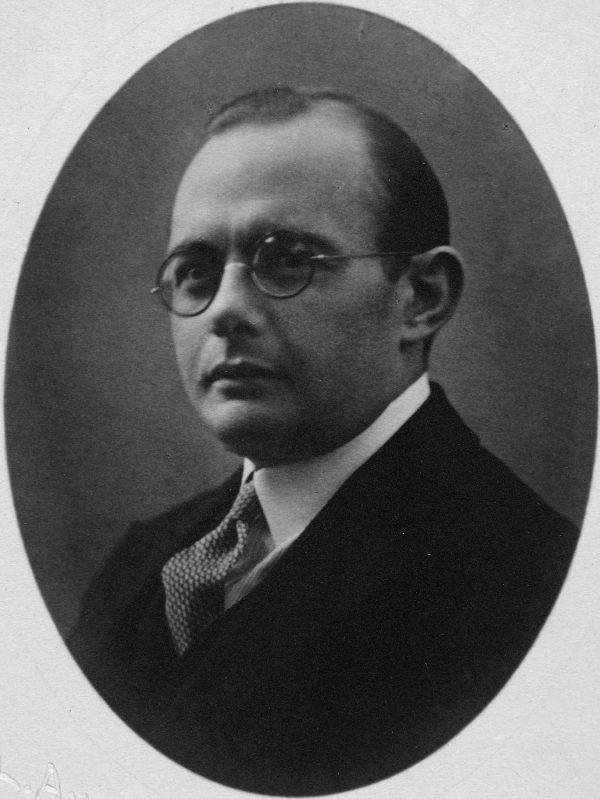 Carl Iversen (1889-1978) was a political economist and had a decisive impact on the integration of Keynesianism in Handelshøjskolen’s research and teaching activities. He became a Master of Science in Economics and Management in 1923 and embarked on a study tour to USA in 1925-26. In 1935, he became a Doctor of Economics and was appointed as reader. In 1939, he was appointed as professor at the University of Copenhagen.

Carl Iversen was one of the most influential Danish political economists, and he held a vast number of top positions in Denmark and internationally. He retired as reader at Handelshøjskolen in 1948, but continued a few years as an associate professor.