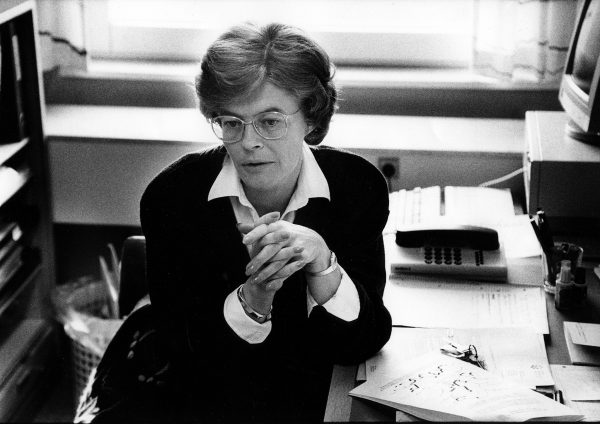 Hanne Hartvig Larsen’s research area was distribution, retailing and consumer behaviour. She was noted for her forecasts of the development of groceries trade. In 1995, she became member of the Butiksstrukturkommission (retail store structure commission) appointed by the Ministry of Business and Industry, and in 1997, she became Director of the new Center for Retail Studies at Handelshøjskolen.