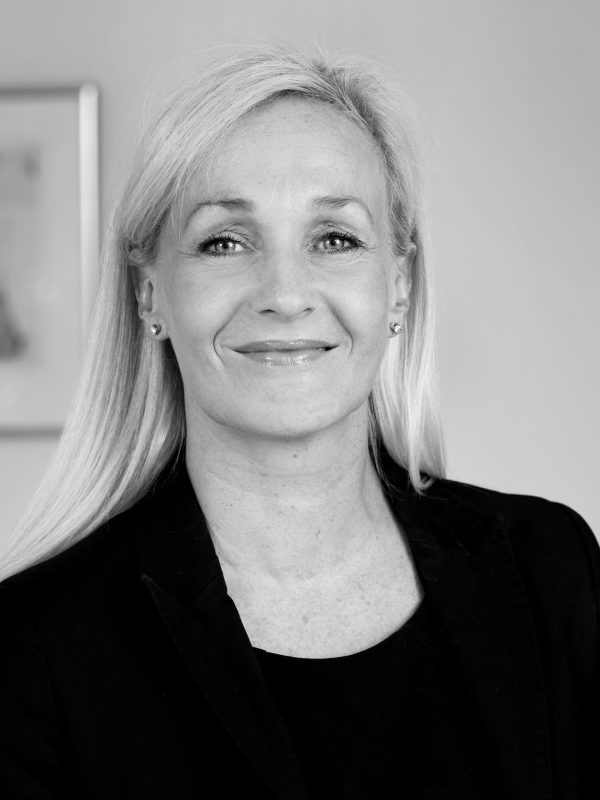 Helle Haxgart received her MPA degree in 2008. She received a Law degree from the University of Copenhagen in 1996. Throughout practically her entire career, she has worked at the State Administration, where she now holds the top position. In addition to her master’s degree program, she has completed a conflict resolution training program and a number of job-specific courses.

As Director of the State Administration and secular head of the dioceses, Helle Haxgart also carries out a number of different tasks for the Monarchy, and she has seats on the boards of directors of a number of monasteries, historical foundations, scholarship foundations and other foundations. In 2013, she was made a Knight and in 2014 a Knight First Class of the Order of the Dannebrog.