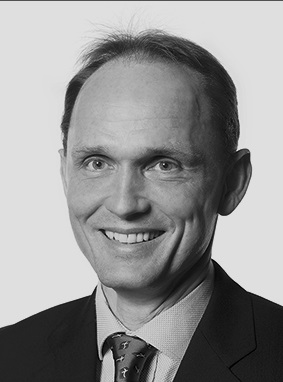 For his short term as president (2009-2011), Johan Roos (b. 1952) was in charge of developing a new CBS strategy called Business in Society. He obtained an MSc in Agricultural Business and Management in 1985 and became a PhD in International Business at Stockholm School of Economics in 1989. In 1990, he started working at the Norwegian School of Management and was then appointed professor of strategy at IMD in Lausanne.

Having worked as CEO of Imagination Lab Foundation in Switzerland and professor of strategy at the Stockholm School of Economics, Johan Roos was appointed first non-Danish president of CBS in 2009. His presidency was characterised by a great deal of turbulence and increasing conflicts of interest between, on the one side, the president, and on the other, staff and other members of management. As a result of internal pressure, Johan Roos had to step down in 2011.