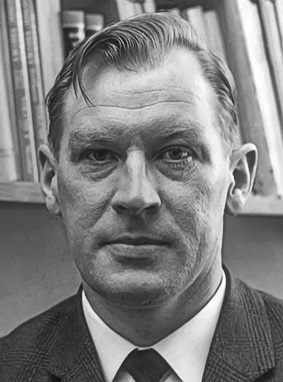 Lauge Stetting (b. 1925) was an MSc in Economics and Management and was appointed lecturer at the Department of International Commerce at Handelshøjskolen in 1954. After several research stays at London School of Economics, Massachusetts Institute of Technology and Stanford University, he became associate professor in 1964 and head of the Department of International Economics and Management, at first in 1966-83 and then in 1986-89.

Stetting was dean of the Faculty of Economics when he was elected rector in 1978, but the year after, he caused a stir by stepping down from the position as a protest against government cutbacks. He was in charge of Handelshøjskolen’s Forlag from 1983-2000.