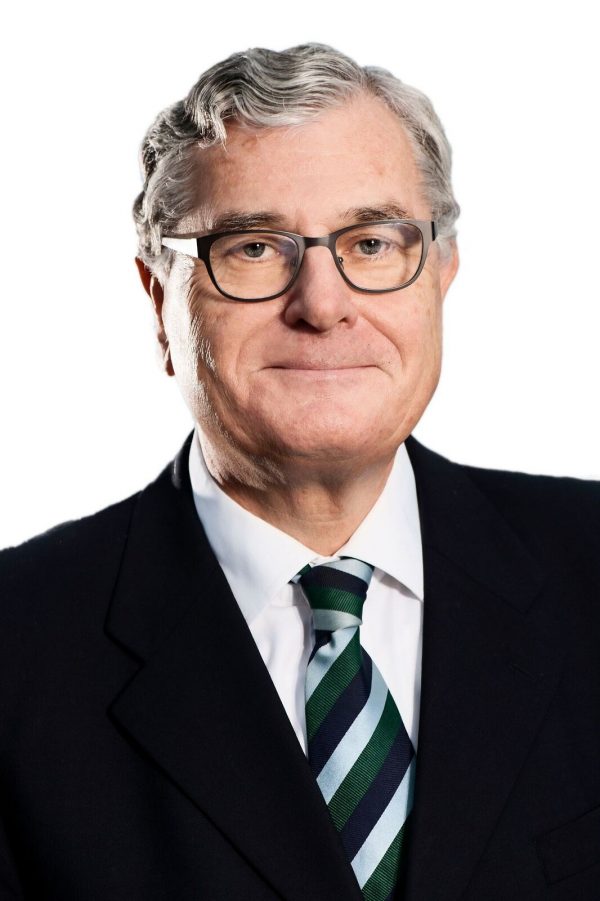 Steen Hemmingsen received a cand.merc. degree from the Business School in 1969, continued his education immediately in a research program, and handed in his lic.merc. thesis in 1973. In 1975, he got his first top position, at Det Danske Stålvalseværk (“The Danish Steel Works”), where he led the plant through several reconstructions during his eight years as director.

In 1983, Steen Hemmingsen was hired by Sparekassen Sydjylland, where, as CEO, he turned a substantial deficit into a surplus. In 1986, he became the CEO of Baltica Forsikring, at the time Denmark’s largest insurance company, which, following hostile takeover attempts and billions in losses in the parent company, was dissolved in 1993.

Subsequently, Steen Hemmingsen accepted a position as the CFO of the East Asiatic Company, involving intense travelling for four years. In 1997, he became the working chairman of the Plumrose group, a position he held until he was offered the job of executive director of the Lundbeck Foundation and the Lundbeck Foundation’s Investment Company, LFI A/S. Over the following 12 years as the head of the commercial foundation, Steen Hemmingsen contributed to increasing the foundation’s research grants from 20 to 400 million kroner per year.

His board seats and positions of trust activities have included chairmanship of the board of directors of the Danish Insurance Association and a seat on the board of directors of Foreningen til Unge Handelsmænds Uddannelse (“the Society for the Education of Young Tradesmen,” today the Danish Society for Education and Business, DSEB) as well as a seat on the Administration Council of the Business School. He has also held positions in several banks challenged by the financial crisis, among others the Danish bank Amagerbanken (for Financial Stability) and the Icelandic bank Arion Bank (previously Kaupthing).

Through the years, Steen Hemmingsen has maintained his connection to the Business School by acting as a censor.