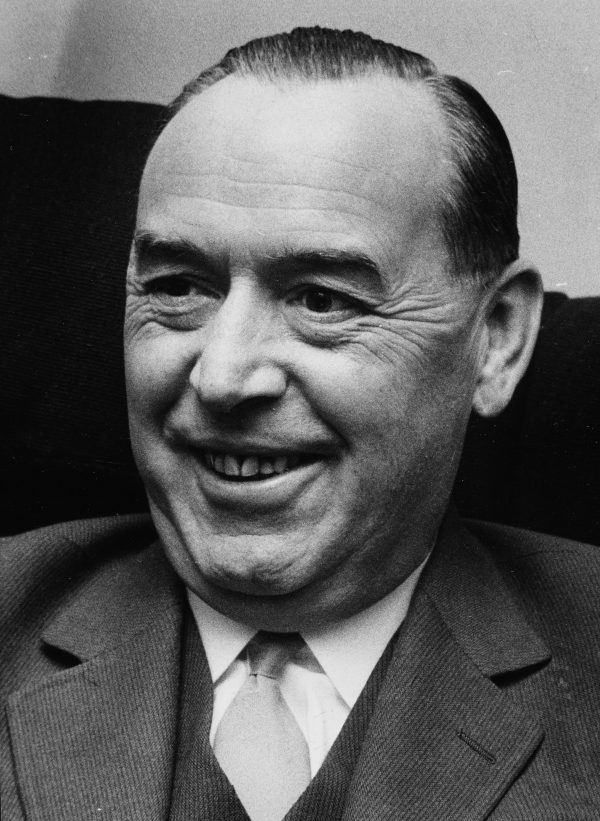 In 1926, Svend Aage Heineke received a BSc in Economics and Business Administration as one of nine graduates. He subsequently continued his studies and received a dr.rer.pol. (doctorate in economics and social sciences) degree in 1929, having written a dissertation on the financing of Danish industry, and during the years 1930–31, he completed a continuing education program in heating engineering at Richard Critall & Co. in London.

In 1932, Svend Aage Heineke took over the leadership of the family business Kerteminde Jernstøberi (”Kerteminde Iron Foundry”), which he operated until 1984.

In 1942, Svend Aage Heineke was elected to the board of directors of the Confederation of Danish Employers from the Iron and Metal Industry Association. Here he became a member of the Business Committee, Associate Chairman in 1955 and was elected President in 1960—a post he held until 1970. He was a tough negotiator who put up stiff resistance during a number of major labor conflicts, the results of which included the Total Solution in the area of wage policy in 1963.

During the periods 1937–42 and 1946–50, Svend Aage Heineke was also a member of Kerteminde City Council for the Conservative People’s Party — during the latter period as mayor — and he was also a candidate for the parliament for the Conservatives in Copenhagen. Further, he was a member of the boards of directors of a number of major companies, including Burmeister & Wain, where he was the Chairman of the Board of Directors from 1959 until 1967.