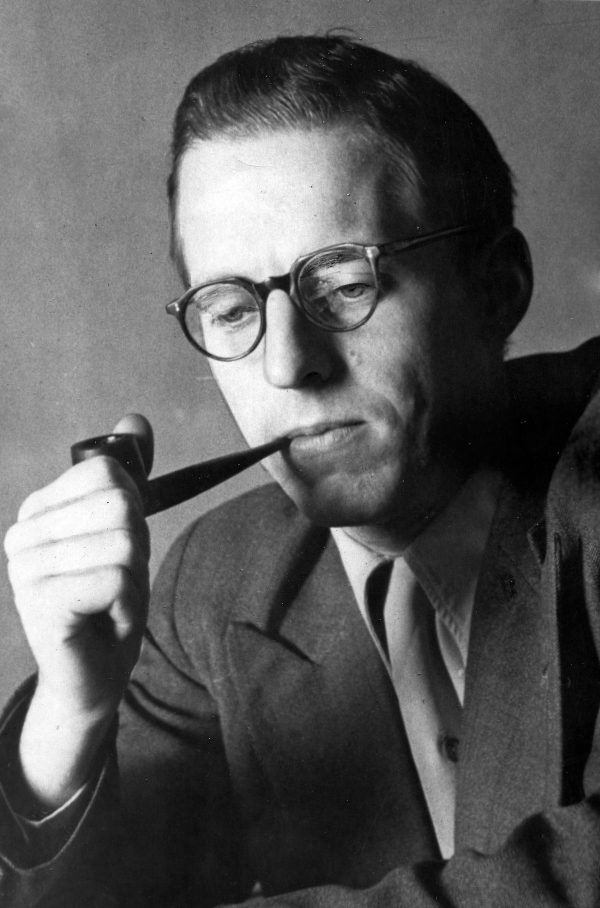 Economist Torben Agersnap drove the establishment and development of a sociological approach to the subject of organisational analysis at Handelshøjskolen. He became an MSc in Economics and Management in 1948. After a few years collaborating with German Sociologist and Professor Theodor Geiger from Aarhus University, he became a lecturer at Handelshøjskolen in 1953, where he teamed up with American Fulbright Professor­ Edward Wright Bakke.

Torben Agersnap was appointed to lead a new research team in organisation and sociology, who became responsible for Handelshøjskolen’s teaching in organisation. In the spring of 1954, he performed a four-month tour to USA to study teaching in management and production planning.

Torben Agersnap was the first head of the Department of Organization and Industrial Sociology, which was established in 1957. In 1961 he became director of a diploma programme in organisation, which he had launched himself. In 1969 he became professor of organisation, and up to his departure in 1992, he was the unifying figure in organisational research at Handelshøjskolen and the Danish sociology environment. He was head of the Centre for Interdisciplinary Studies from 1975-1982.