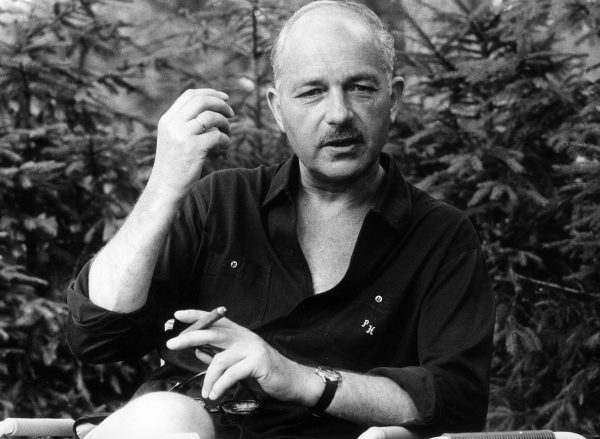 Palle Hansen. The photo is from 1969, the year he is appointed professor. Photo: Polfoto

First Handelshøjskolen scholar in America under the Marshall Plan

In 1950, Reader Palle Hansen embarks on a study tour to America. It is financed over the Marshall Plan and organised by the Productivity Committee under the Ministry of Trade and Commerce.

The objective of the Productivity Committee is to acquire knowledge within technology and business administration and to become inspired by American research to improve the productivity of Danish companies. Palle Hansen’s tour is the first in a series of study tours by Handelshøjskolen funded by the Marshall Plan, who in the course of the following years write a number of reports and recommendations based on their experiences in America. The tours also have heavy influence on research and teaching activities at the school.