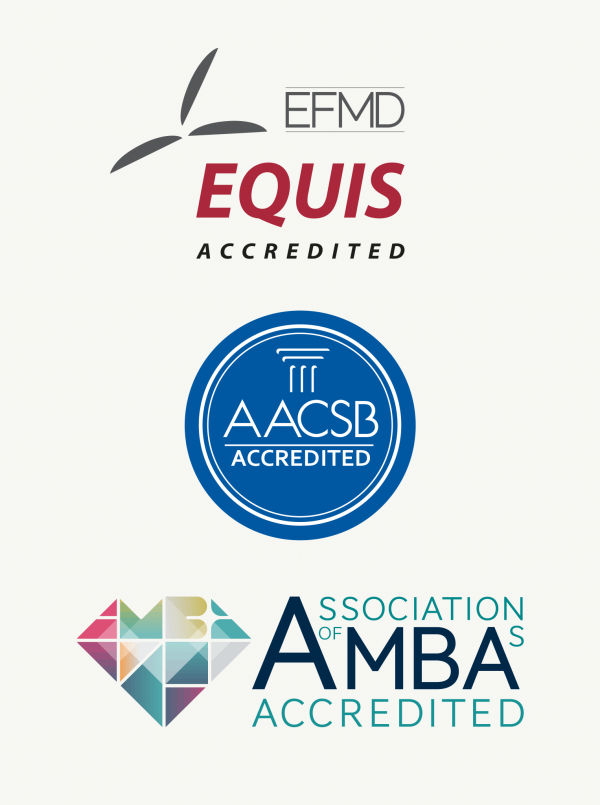 In 2009, Finn-Junge Jesen steps down and is replaced by Swedish Johan Roos. In 2011, Copenhagen Business School finally obtains the Triple Crown – the ultimate seal of approval for universities.

After more than 20 years in office, President Finn Junge-Jensen steps down in 2009. A new president is appointed, the choice falling on Swedish Johan Roos, who leaves his position as professor of strategy and dean at the Stockholm School of Economics.