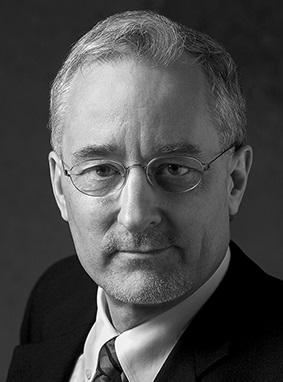 In 2012, Per Holten-Andersen takes up the position as president of Copenhagen Business School, replacing Alan Irwin. The university adopts the Business-in-Society strategy.

New President Per Holten-Andersen joins CBS from his position as dean at the Faculty of Life Sciences, University of Copenhagen.

A comprehensive strategy to translate Copenhagen Business School’s values into concrete strategic measures is presented. It is named Business in Society and defines CBS as a business university dedicated to solving major issues in society by ensuring the continued relevance of research and teaching.